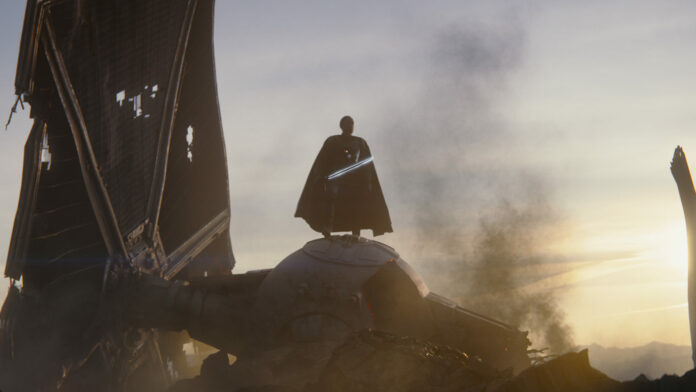 Calling fans of Star Wars: The Clone Wars and The Mandalorian! Yesterday, with no official announcement or warning, the iconic Darksaber appeared for sale at Dok-Ondar’s Den of Antiquities! Available for purchase at Star Wars: Galaxy Edge in Walt Disney World and Disneyland, you can now pick this sword up for $199!

The Cali Bae shared a video on Instagram of the new Darksaber:

Thus far, the lucky few who have picked up this Legacy Mandalorian Darksaber have remarked on the stunning illuminated blade, best viewed in dark lighting environments. Others have criticized the hilt for being mostly plastic, despite the heavy price tag. The Darksaber comes with a display stand, sure to steal the show in any room.

It is unknown the quantity of Darksabers Disney has ordered here, and given the huge fanbase for this laser sword, it could sell out quick! 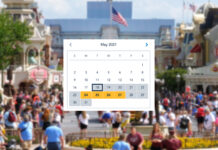 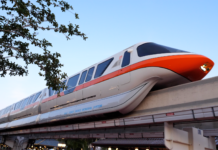